Last week a bunch of us jumped into our 4 wheel drive Jeeps and/or trucks to explore an area of Arizona called Agua Fria National Monument which is filled with Native American Pit Ruins. Pit ruins are the ancient rock dwellings of the Hohokam Tribe. We found many dwellings but we were really in search of PETROGLYPHS! 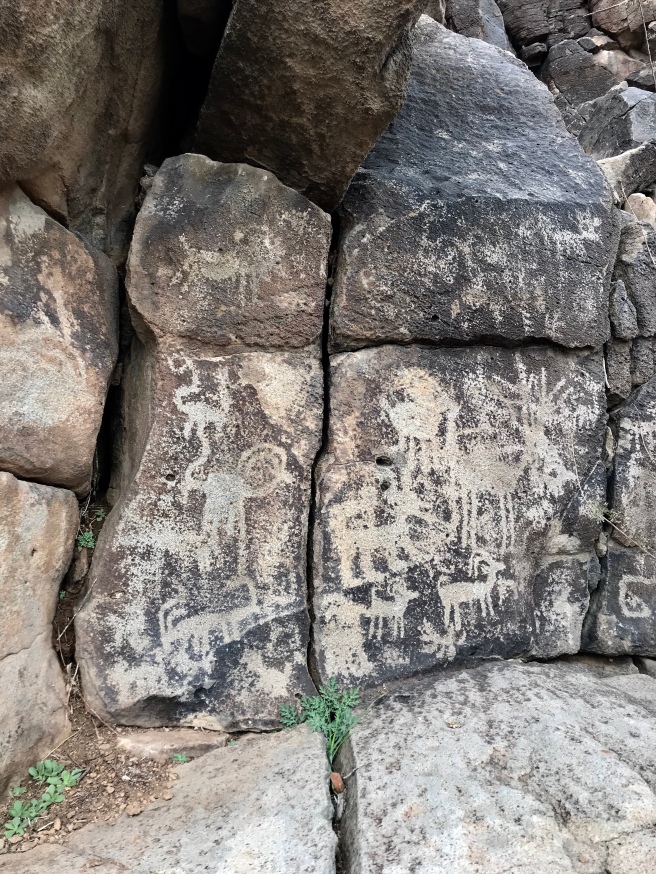 As you can see we found them. But it took some climbing to get to them.

So what are Petroglyphs?

Petroglyphs were made by Native Americans who carved, chiseled, scraped drawings into the rocks near to where they once lived. No one really knows the exact interpretations of them. Only the individuals who made them really have the answer to their drawings. Some can be a spiritual, religious, visionary or dreams of the individual who made them.

Here you can see a cat chasing an animal… no one knows for sure what this Hohokam was trying to tell us except that he may have seen a Bobcat or Mountain Lion hunting for his dinner that day.

The Petroglyphs in Agua Fria National Monument are all of the Hohokam Style dating back to 300 AD to 1300 AD.

Here we see animals (bighorn sheep, deer, snakes) along with a people.

People hand in hand shows friendship according to Native Americans. 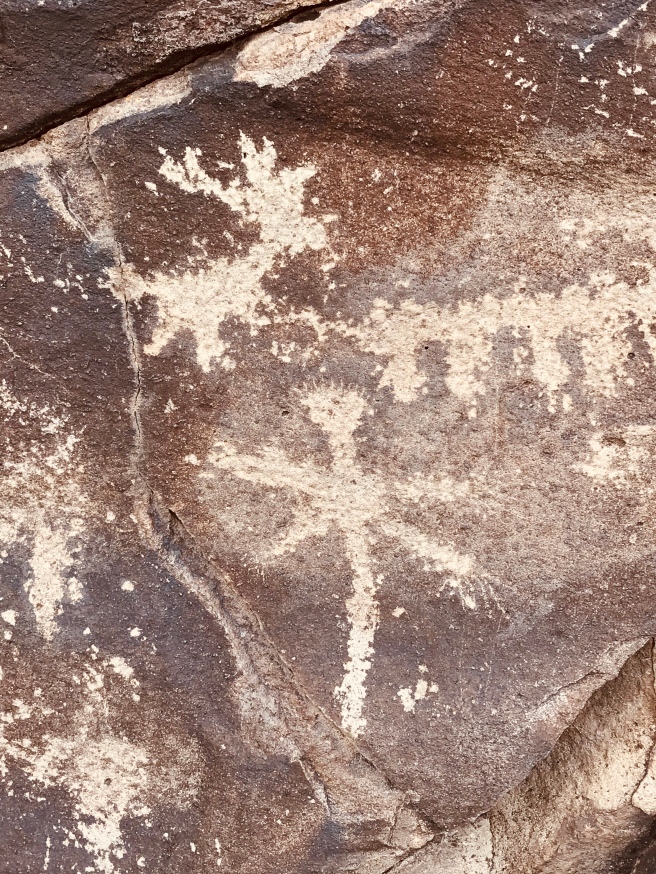 You can see that the Petroglyphs were found all along the canyon wall. There wasn’t a trail… so much climbing was involved. This was a beautiful example of a deer. Sweet Man is making sure I see it.

A snake? …but it also can symbolize migration. Many tribes used this symbol to show their migration from North, South, West and East until they circled back to where they called it home.

A nice example of deer and big horn sheep and how we had to climb among the rocks!

The temperatures were chilly so the threat of snakes was low. But I did find this snake skin…

We were thrilled with how many we found along the canyon wall.

These were found in the same area but are not of animals… the four direction symbol usually represents… four sacred mountains or four sacred crops or four stages of life or directions of north, south, east and west. It could even mean the four seasons.

This is not the only place in Agua Fria National Monument where we saw Petroglyphs. 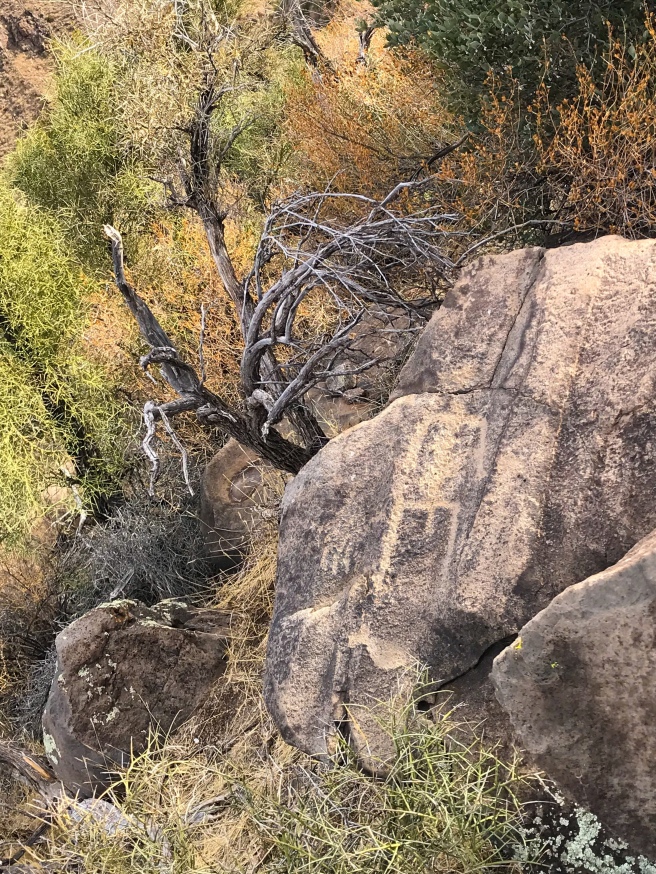 The image below was not any where near Agua Fria NM. Is it a snake or the Migration symbol? 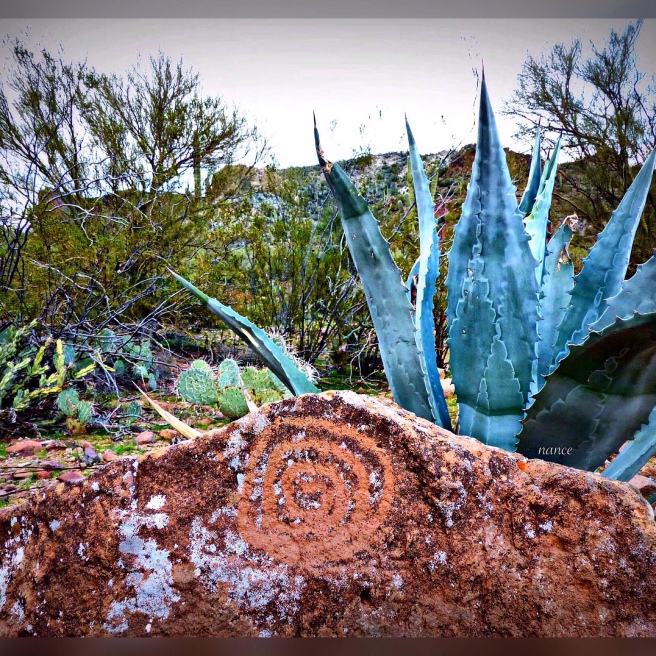 And Sweet Man and I visited Painted Rock near Dateland, AZ. This was an amazing area filled of boulders covered in Petroglyphs. 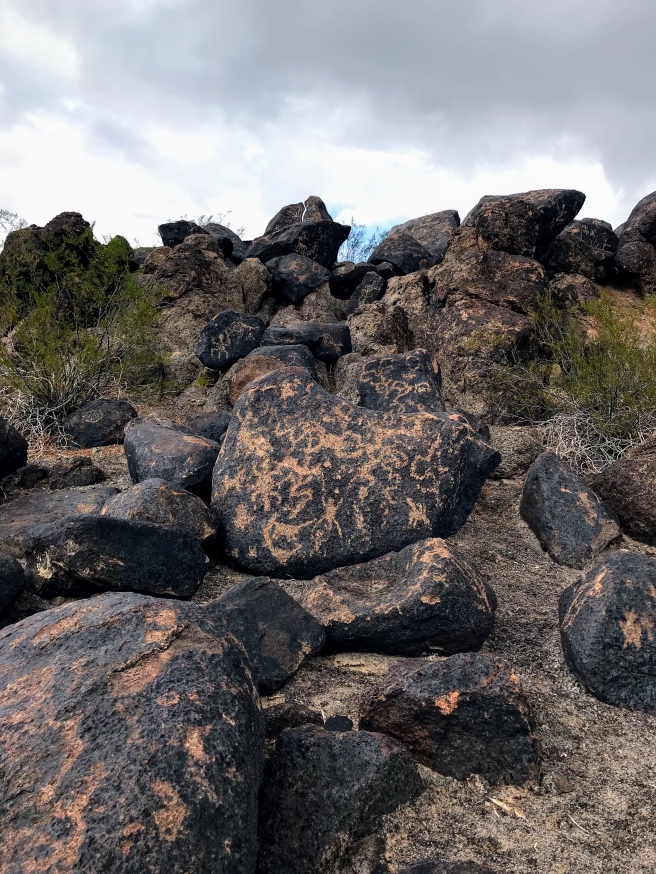 And we also saw Newspaper Rock in Canyonlands National Park in Utah.

There are millions of Petroglyphs in Arizona. The Anasazi, the Hohokam, the Navajo, the Hopi, the Apache and many more tribes… all have different styles.

We had a great day exploring! 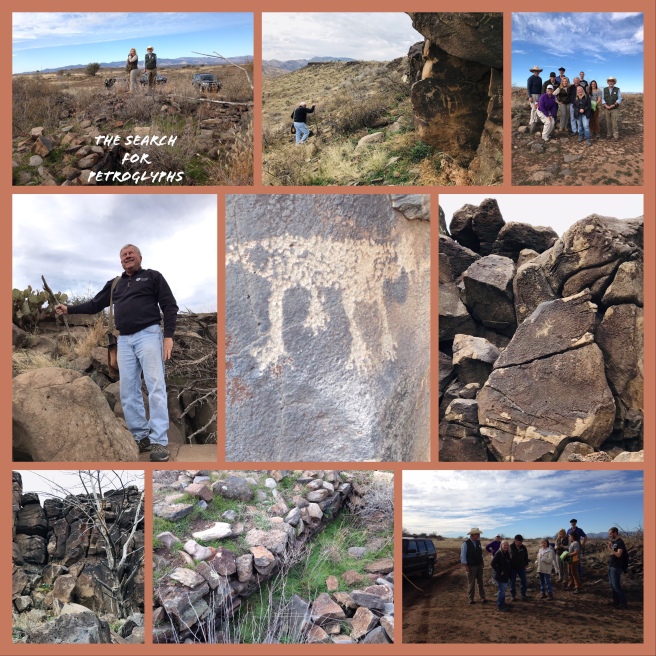 Have you ever seen Petroglyphs? Would you like to see them out in the Wild, Wild West? I’d love to hear from you. Thanks for coming along on our adventure!

Until Next Time ~Nancy

Two Trails become One Road in Arizona. Read All About the Adventures of this Arizonian. View all posts by Nancy

Thanks So Much For The Visit. I would love to hear from you... Cancel reply

This site uses Akismet to reduce spam. Learn how your comment data is processed.

Welcome to Two Trails One Road!

This little one has been showing up every evening on the back patio. It’s a Hummingbird Moth! We see them often in AZ but not here as much so this was a real treat for us!💗
Happy Tuesday!
Monday Morning Stillness…
This kitchen was a flour mess yesterday! I made a peach pie and strawberry pie from scratch. Homemade crust! My son and his girlfriend are coming this evening… but we had a piece of each last night. We could not wait! 😄
It’s a Throw Back Thursday! This was front porch sitting at its best! Sitting on the porch at our Bed and Breakfast in Oberammergau, Germany. Looking out at the Bavarian Alps. Oh my heart!
Early morning light… it may be the sun trying to poke through! What?☀️

Look What You Recently Missed!

Our Pennsylvania Home and Gardens 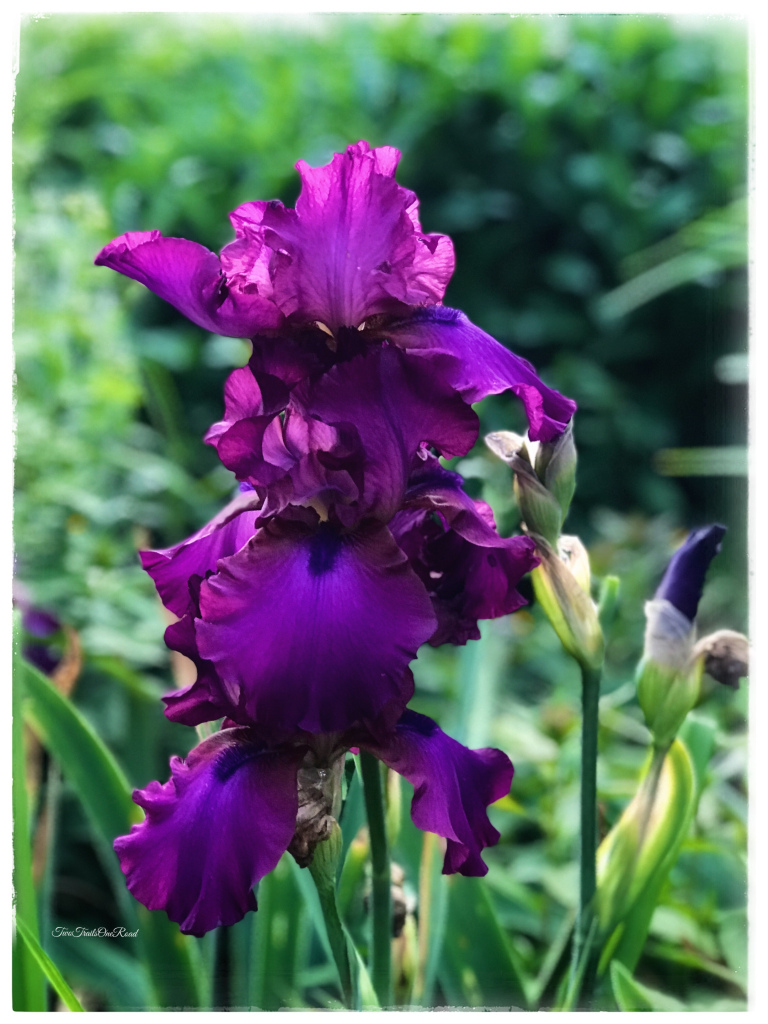 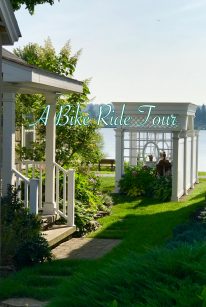 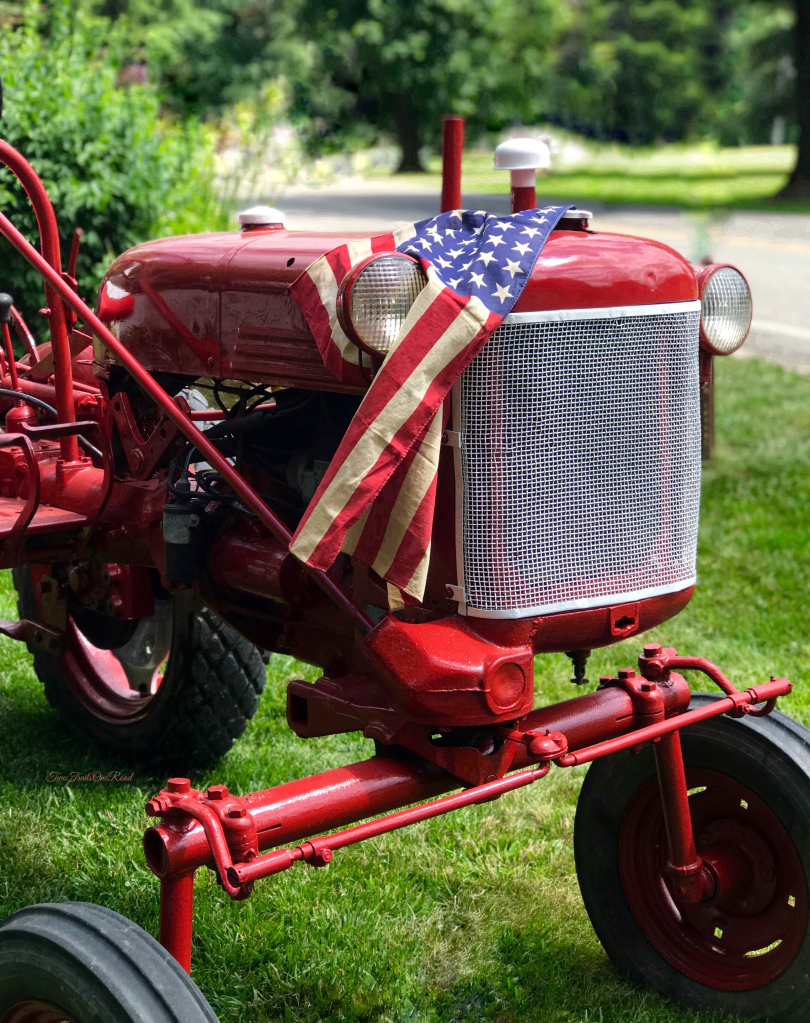 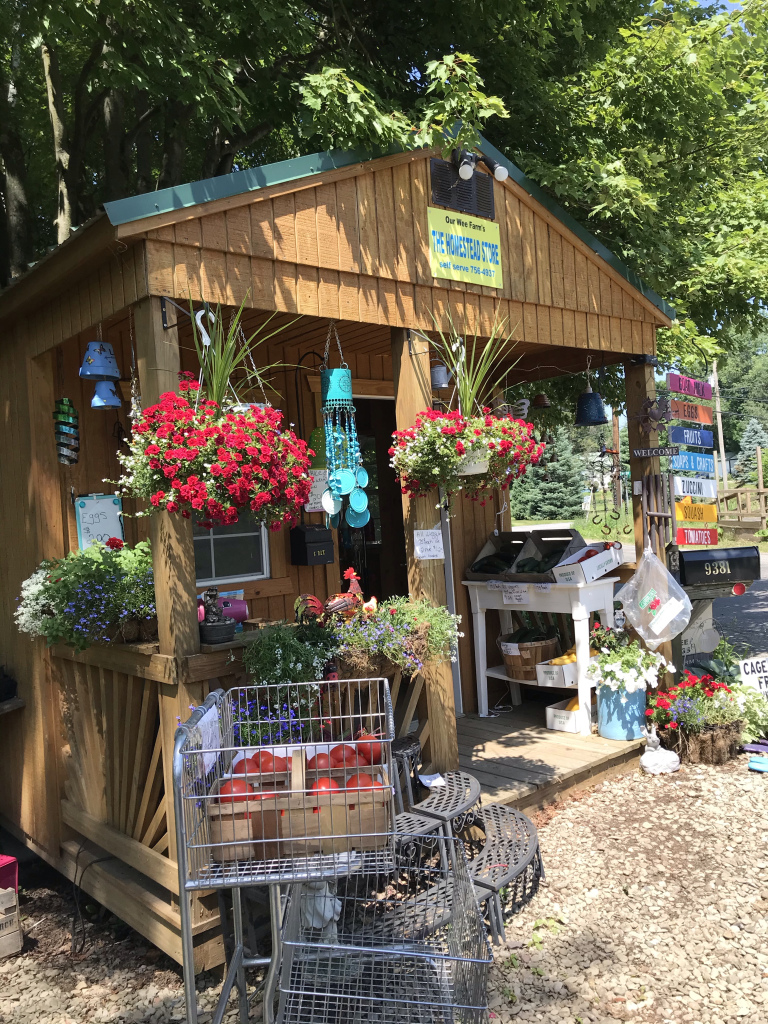 Painted Glasses for 4th of July 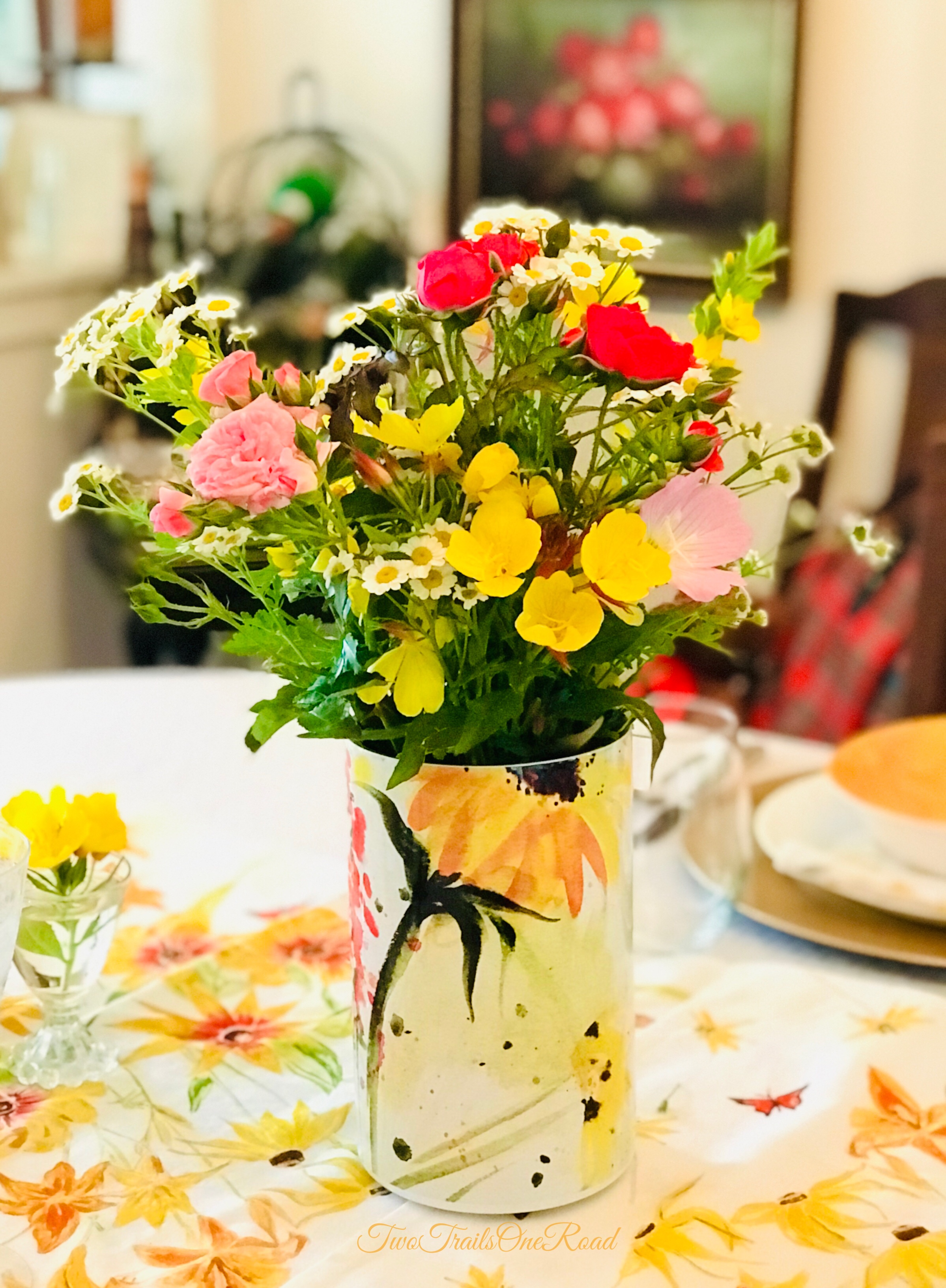 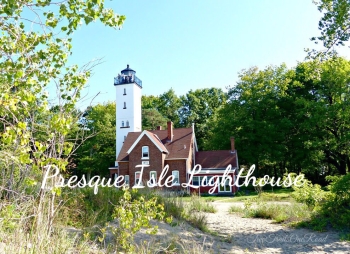 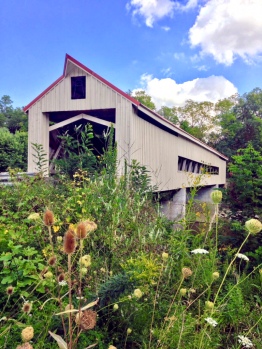 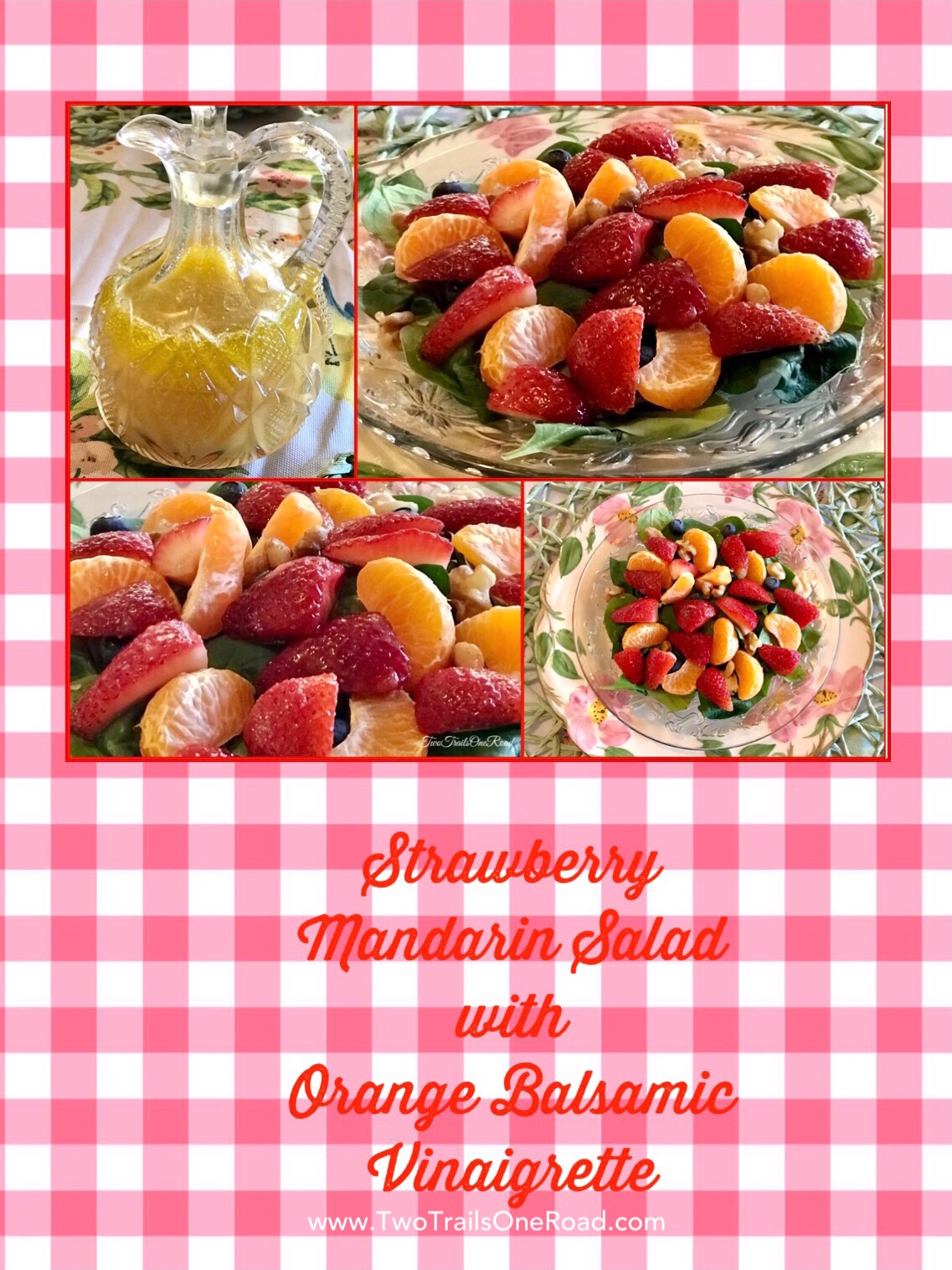 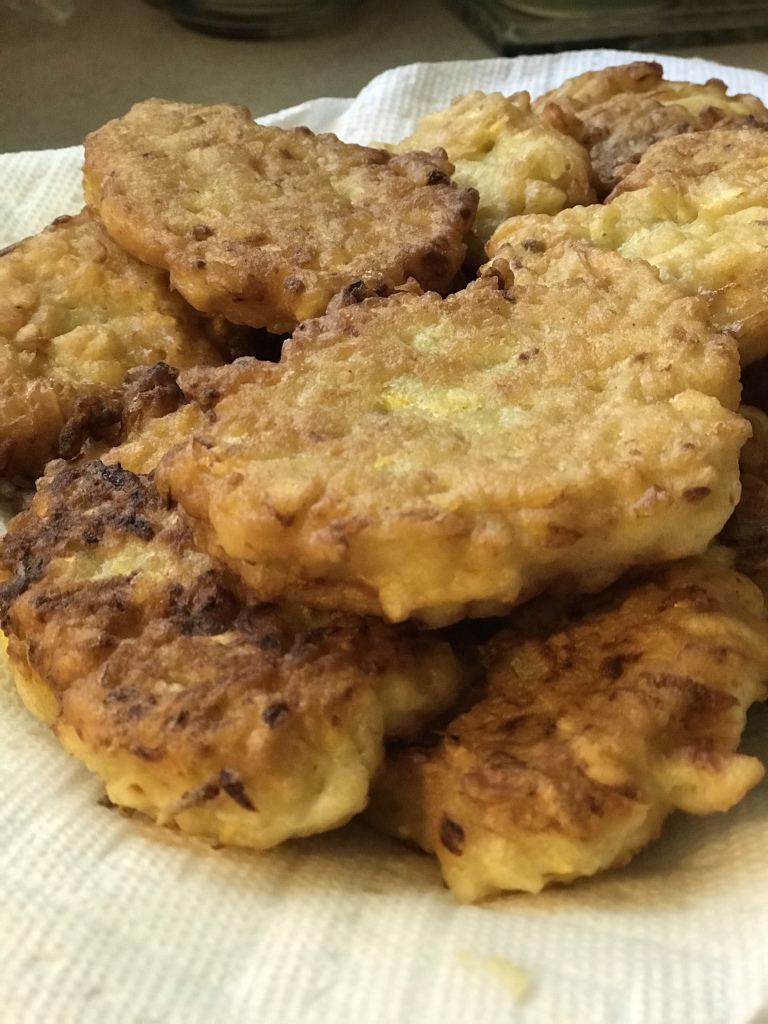 Easy Crockpot Beans for Your Picnic 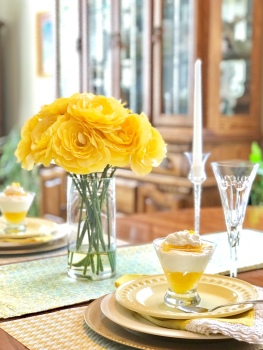 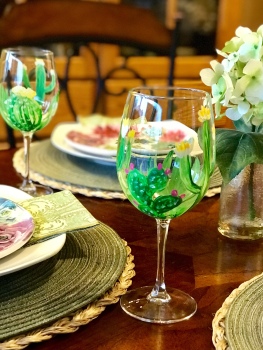 Arizona! A Perfect Place to Have FUN and EXPLORE

We Love it Here 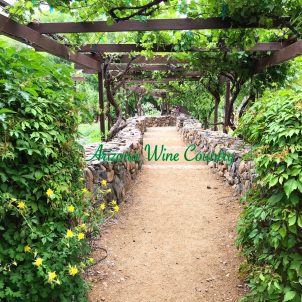 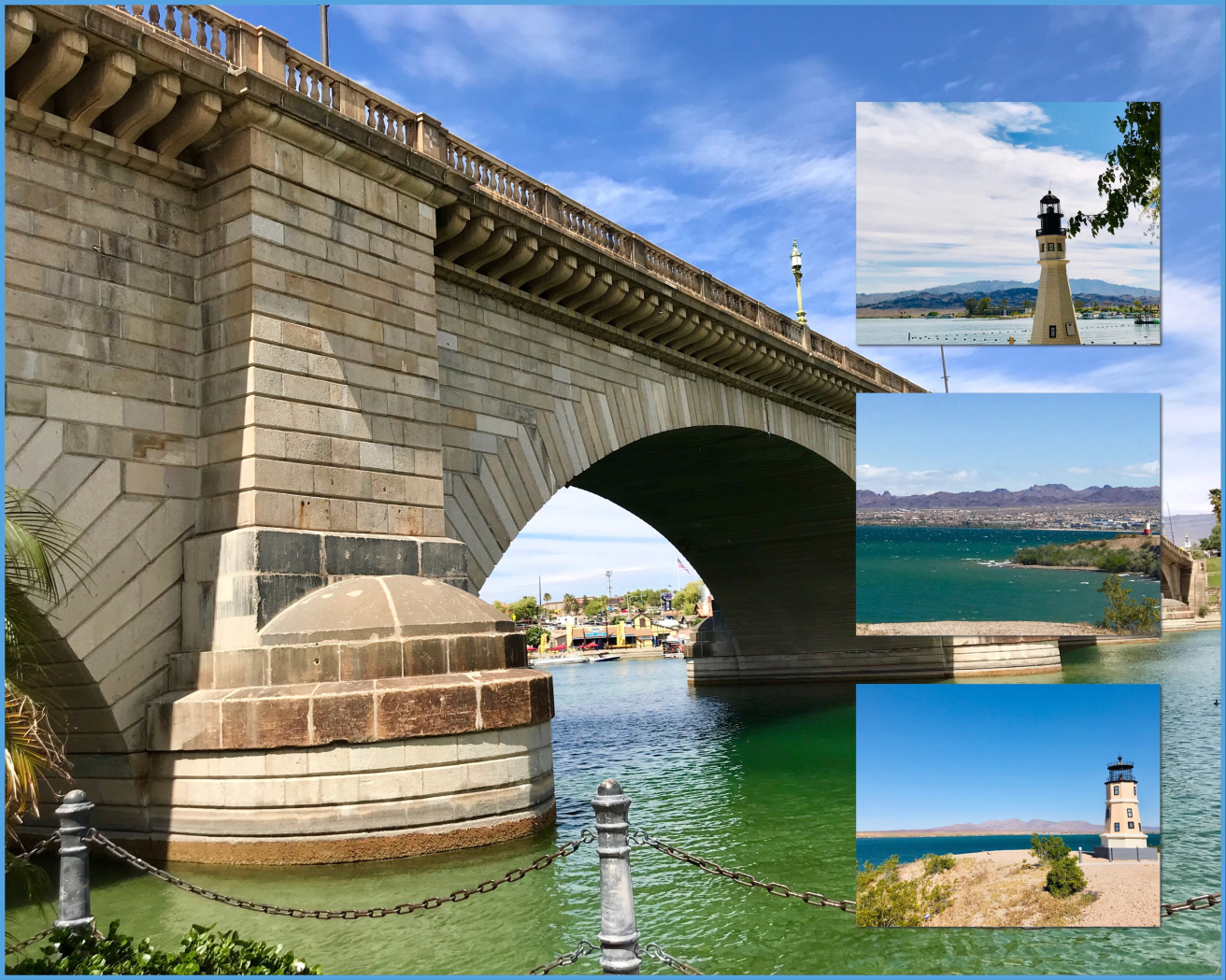 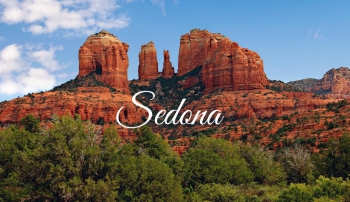 The Road to Arivaca in Arizona

Spring in our AZ Back Yard 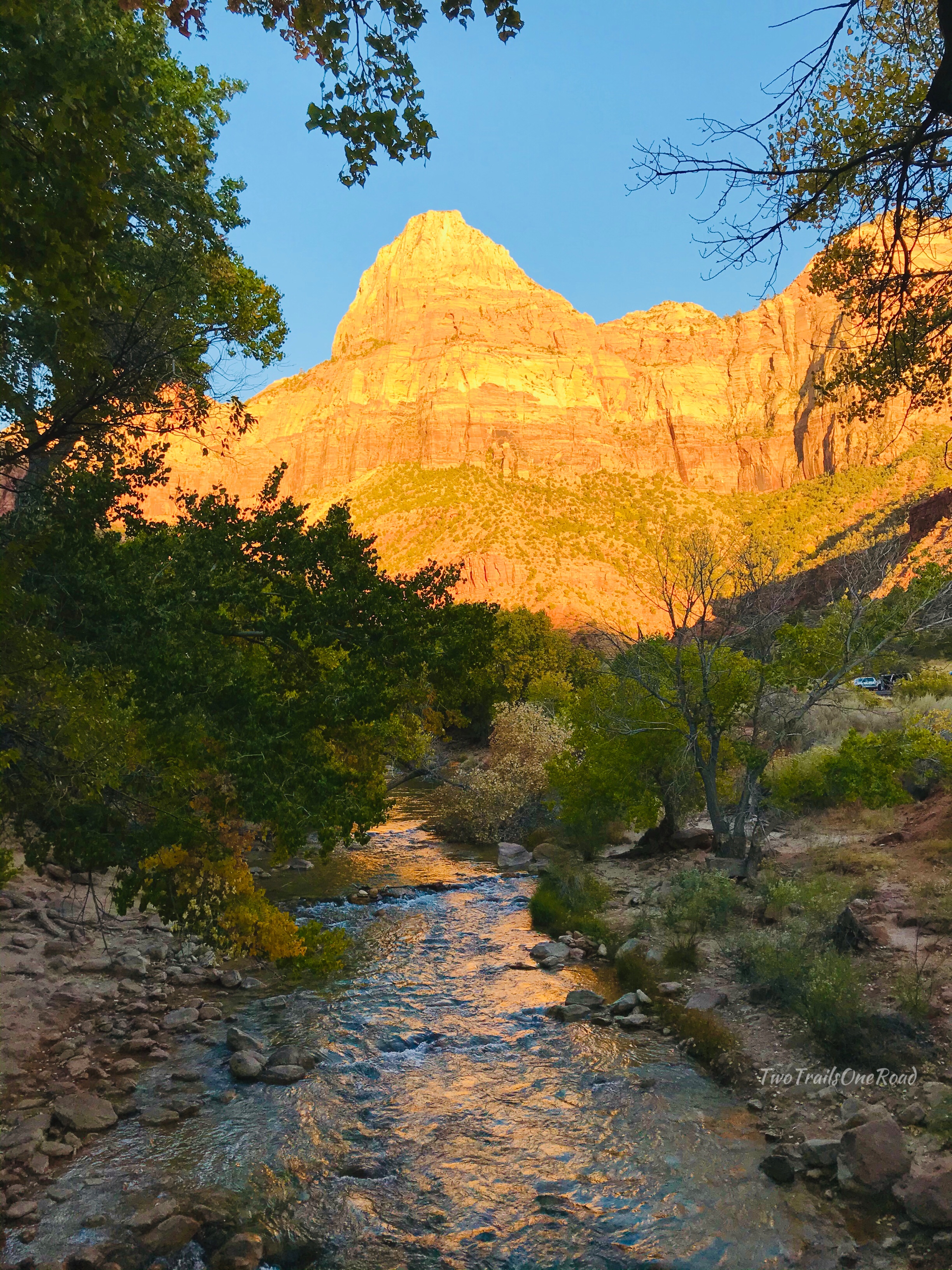 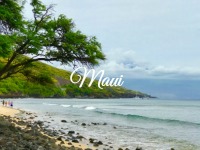 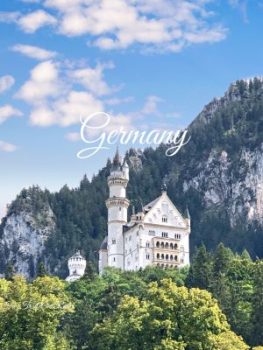 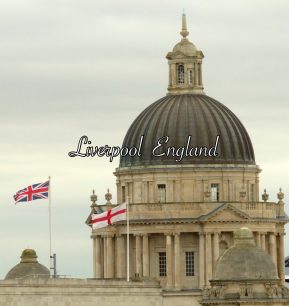 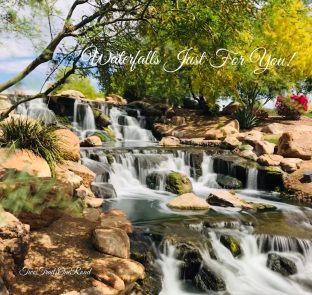 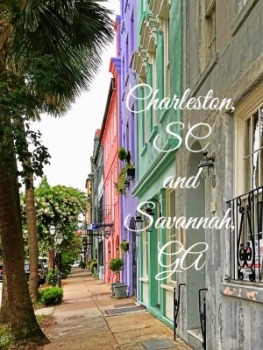 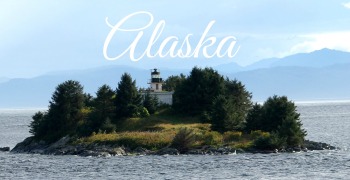 Thank You For the Feature!

Featured at: Travel Tales of Life

I was Featured at: Everyday Living

I Was Featured At : Me and My Captain

Happy to Be Featured: Chasing Quaintness 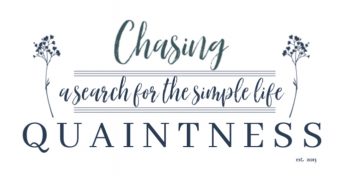 Delighted to be Featured at: Calypso in the Country 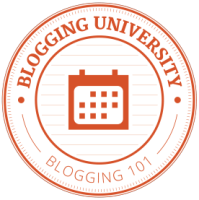